Funding is available under the European Innovation Partnership for projects to develop programmes of agricultural measures to tackle water quality issues associated with agriculture at local level. The funding allocation is based on a two stage open call process.
The Maigue Rivers Trust is part of an Operational Group which also includes Ballyhoura Development, West Limerick Resources, Teagasc, IFA, ICMSA, Dairygold Co-op, Kerry Ingredients and Limerick City and County Council.
This group submitted a stage one proposal for funding for a pilot project in a sub catchment of the Maigue. This project would be aimed at developing solutions geared towards improving water quality and river habitat, which are tailored to local weather and soil conditions and local farming methods. 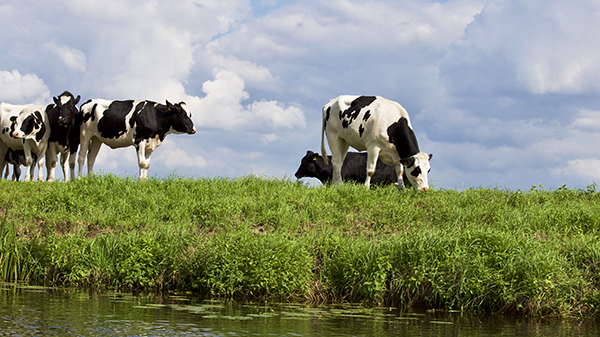 The Operational Group was notified in early May 2017 that its had been successful in stage one. Stage two involves submitting a more detailed costed proposal and this process is likely to take a further six months. Approximately 10 projects will receive full funding.

Giant Hogweed is a non native invasive plant that can quickly spread along river banks.  Giant Hogweed can quickly supplant native flora and, because it dies back in winter leaving the soil exposed, it can lead to soil erosion and siltation of rivers and streams.

Not only does Giant Hogweed cause environmental problems, it is also very dangerous: contact with any part of this plant must be avoided because even minute amounts of sap can cause blistering of the skin following exposure to sunlight.

Unfortunately, Giant Hogweed is widespread in the Loobagh and Maigue Catchments. The original Loobagh Group identified control of this weed as a high priority.

A pilot project was developed with Ballyhoura Development CLG. Ten members of a Rural Social Scheme were trained in invasives identification and control and in the safe use of pesticides.  A 12km stretch of the banks of the River Loobagh from Ballingaddy to the confluence with the Maigue was treated in Spring 2016 and again in Spring 2017. Already there has been a significant decrease in the amount of Giant Hogweed in the catchment, but several years of effort will be required to get it fully under control. The funding for this pilot was obtained from Local Agenda 21, the Heritage Council and the Salmon Conservation Fund.

The trust hopes to expand this pilot to other areas of the Maigue and to other species such as Himalayan Balsam and Japanese Knotweed using funding from the Rural Development Programme.

If you wish to help identify areas where these invasive species are a problem, please download the Report Invasive Plants app from the Google Play Store or the App Store. 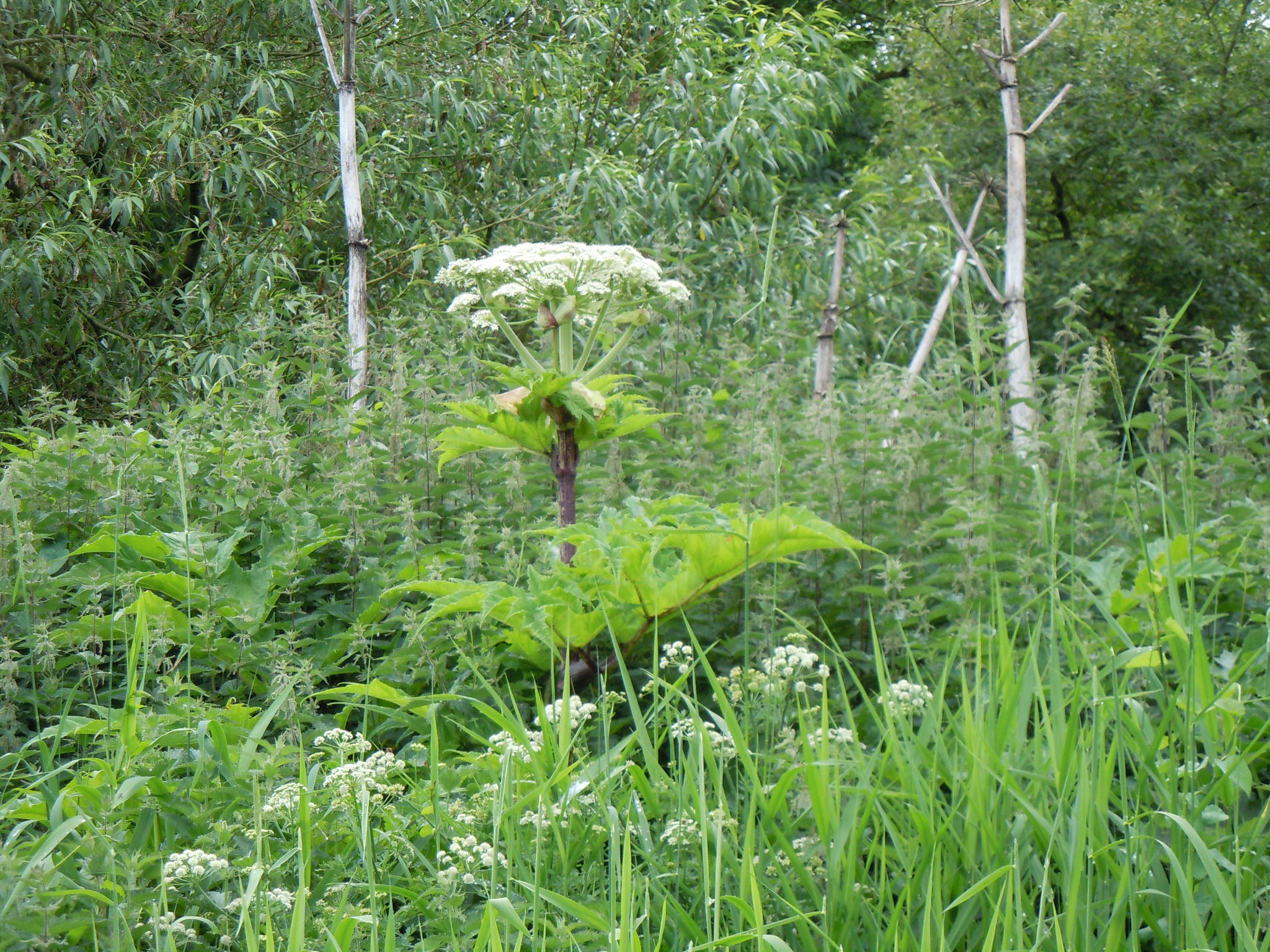 1km of in stream works to improve fish habitat was completed by the Kilfinane and Kilmallock Anglers in partnership with Inland Fisheries Ireland and Limerick City and County Council in 2015. A further Kilometre was completed in 2016. This has greatly improved the conditions for trout and salmon in the river and results are already visible in terms of improved fish numbers in these areas of the river.

The trust will be progressing this work further and extending it to other areas of the catchment. It will also be looking at improving the habitat for species such as otters, kingfishers, and white clawed Crayfish.